Your Gresham Attorney for Restraining Orders

Restraining Orders in Oregon are technically called “Family Abuse Prevention Act” (FAPA) Orders. FAPA orders are serious business – and the Judge’s decision to uphold or dismiss a contested FAPA order depends not only on what you say in Court, but how your case is presented and what evidence is allowed or not allowed into evidence.

The rules of evidence and court procedures apply in FAPA cases – whether you have an attorney on your side or not.

The rules of evidence control which testimony and documents are allowed into evidence, and which are not. I have seen cases won or lost based on the application of these rules, irrespective of what other evidence might have existed. This is why if you are serious about seeking or defending against a FAPA order, you should retain a qualified and experienced trial attorney like myself.

FAPA orders are not just about being prohibited from contacting someone. It is not uncommon for people to express to me that they believe there is no reason to fight a FAPA order against them since they don’t want to communicate with the other person anyway, There are many other reasons why you do not want a FAPA upheld against you. These can be called “collateral consequences,” of a FAPA, and can impact your Constitutional rights including those protected by the 2nd Amendment. Give me a call if you’d like to discuss this further. 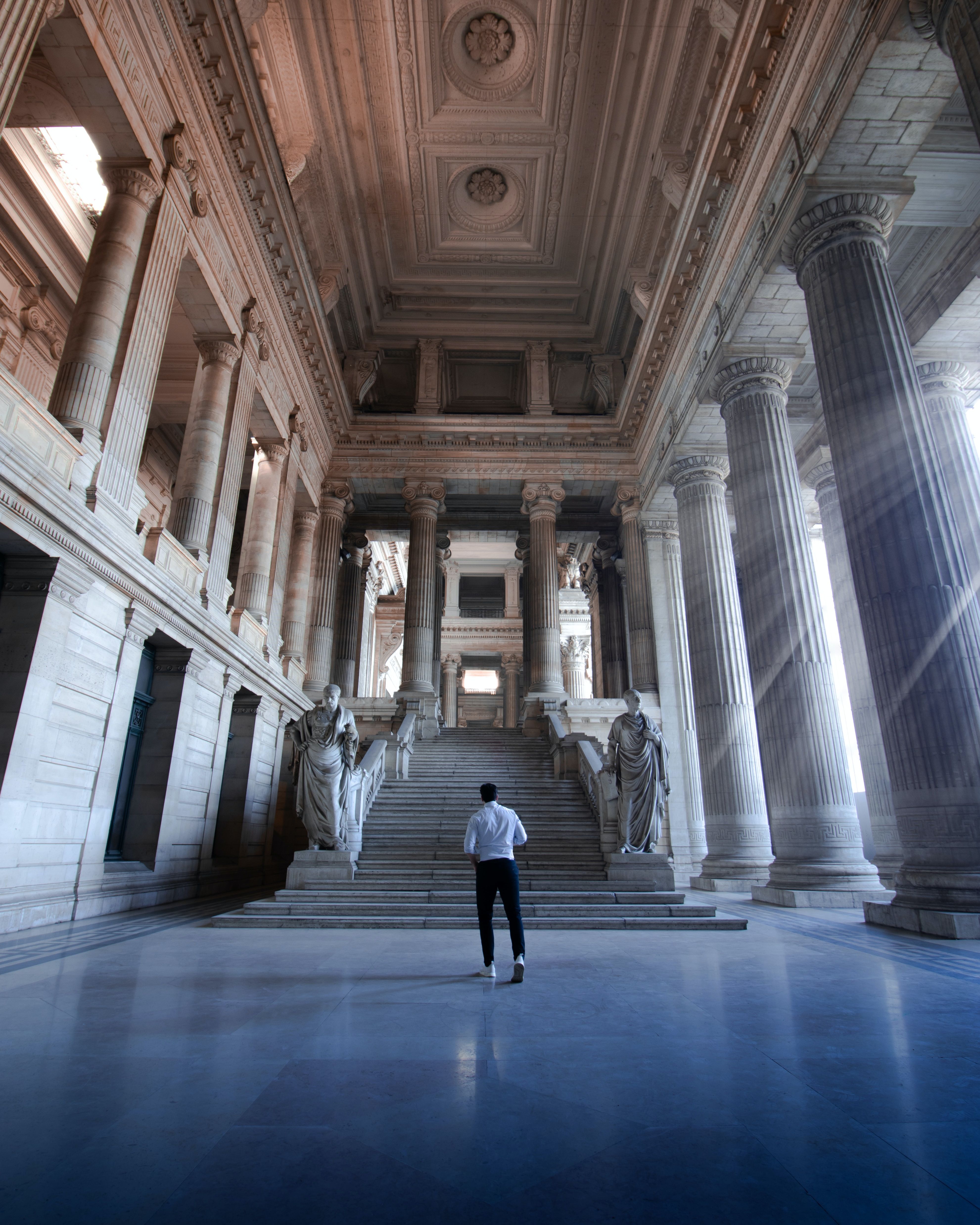 Restraining orders are not something to take lightly

I have litigated Restraining Order matters for over 21 years, first as a Deputy District Attorney prosecuting restraining order contempt of court violations, and since 2002 as a private attorney representing both Petitioners seeking to uphold contested restraining orders and Respondents seeking to have them dismissed. I have also vigorously defended people facing criminal contempt charges for allegedly violating these orders.

If Someone Has Obtained a Restraining Order Against You

Some of the consequences are:

YOU CAN BE ARRESTED AND CHARGED

If the police and then the District Attorney’s office believe that you violated the restraining order, they can arrest and charge you with contempt of court. You do not have the right to a jury trial, yet you can be sentenced to 6 months in jail for each violation.

Restraining orders (FAPA orders) can restrict your right to possess and purchase firearms, under both Oregon State and Federal Law: In the Oregon court, the Judge may order you to not possess firearms or ammunition as part of the “other relief” provision in the temporary or final order. FEDERAL LAW prohibits most individuals who have a FAPA order against them from purchasing or possessing firearms or ammunition while subject to restraining orders that (1) were issued after a hearing for which the respondent received notice and (2) contain certain findings required by the federal law.

Further, upon being served with the FAPA order you will have to provide a firearm affidavit to the Court listing firearms you own and possess, and designating whether you will forfeit them or have a third party take their possession. That third party will also have to sign the affidavit.

If you have sought a restraining or stalking order that the Respondent is contesting, or if you have been served with an order that you want to contest…

YOU CAN LOSE LEGAL CUSTODY OF YOUR CHILDREN

If a restraining order (FAPA order) is not contested, or if it is but you lose, the presumption under Oregon law is that the other parent should have custody of the children.

There is currently no legal means in Oregon to expunge a FAPA Petition or Order – but at least if you contest it and prevail, you can show that the Court did not find you to have committed acts of abuse.

Located in Gresham Oregon and providing legal services throughout the Greater Portland Area.

Have a question about Legal Issues?

Send us a message

All materials are copyrighted 2022 © Ken A. Kissir, PC, Attorney at Law